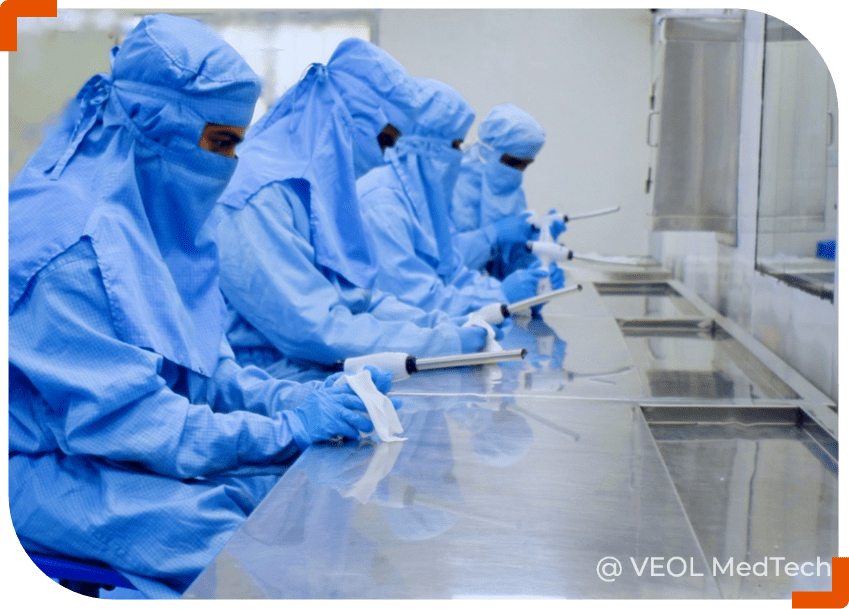 Veol Medical Technologies strives to be among the best medical device companies, globally, in the field of minimally invasive gynecology.

Our founders, Mangesh Patankar and Kevin Norris started Veol in 2008. The company evolved from a contract research and development organization for medical devices to a niche contributor in women’s healthcare.

The manufacturing facility is equipped with the latest tools and machinery required to build globally acknowledged products to perform endoscopic gynecological procedures safely and effectively.

Our headquarters are located in India and we have an extensive distribution network that covers over 30 countries across six continents.

Apart from developing devices for endoscopic Gynecology interventions, we also serve many other surgical specialties. We leverage our expertise during collaborations with doctors, medical device companies, and researchers to design and develop innovative products for our clients.

To innovate and develop patient-focused, cost-effective medical devices for endoscopic gynecological procedures that bring significant clinical benefit to the users.

Our team comprises passionate professionals, innovators, and industry leaders. Each member excels in their area of expertise and brings years of experience to the organization. 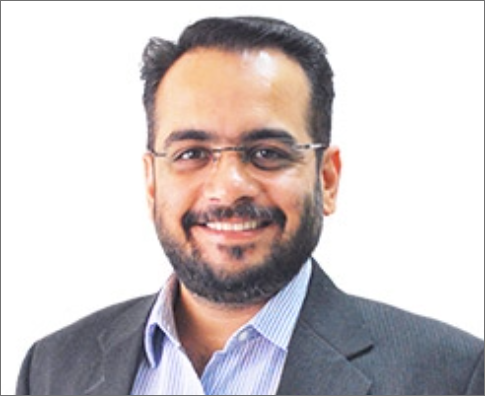 Mangesh has two decades of professional experience and has personally contributed to more than 10 patents. After graduating from the prestigious IIT-Bombay, he worked at Johnson & Johnson (Medical Devices division) for various surgical verticals, including Cardiology, General Surgery, and Gynecology, for a few years.

During this time, he observed that Gynecology is a generally underserved specialty. With that realization, Mangesh founded Veol Medical Technologies, a global manufacturing company focusing on developing innovative surgical solutions to make a difference in women’s health and save thousands of lives through minimally invasive procedures. 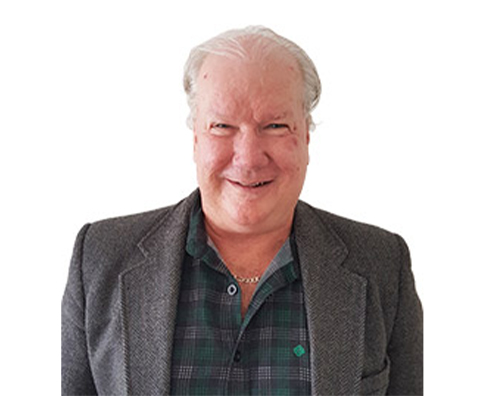 Kevin served as the Vice President – Marketing & Sales. He had over 25 years of experience in executive marketing roles within the medical device industry.

Kevin was instrumental in the formative years of the company in identifying unmet needs, implementing and overseeing market analysis and guiding the research team with nuanced insights. After the product launch, he was responsible for the development of our global distribution network.

Before joining Veol, Kevin was responsible for global marketing and sales for a Canadian anesthesia company. His resourcefulness and expertise helped establish a parallel manufacturing and assembly program in China.

In his free time Kevin enjoyed travelling and was an avid squash player. 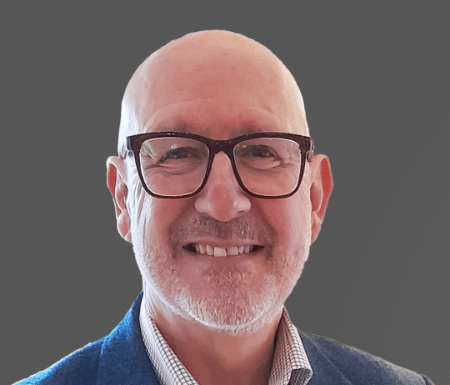 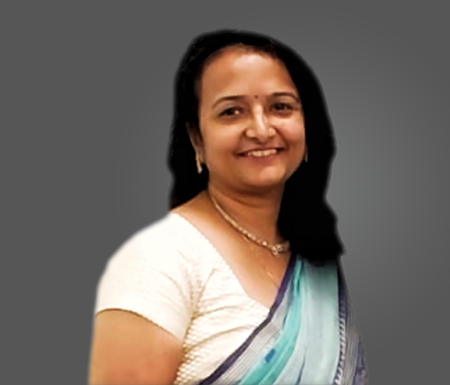 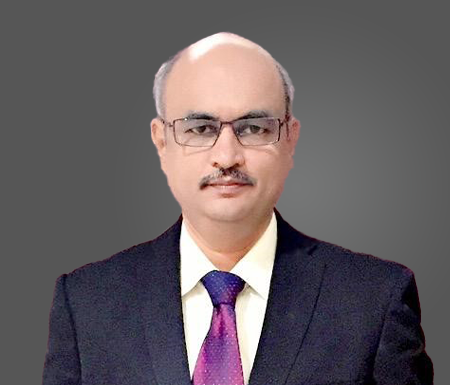 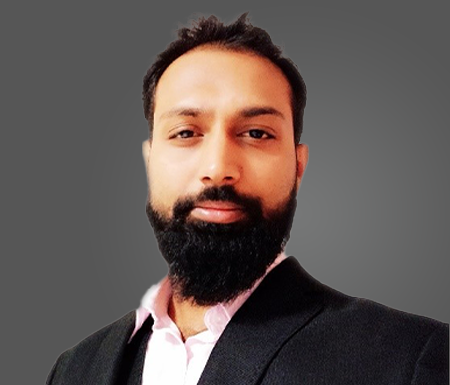 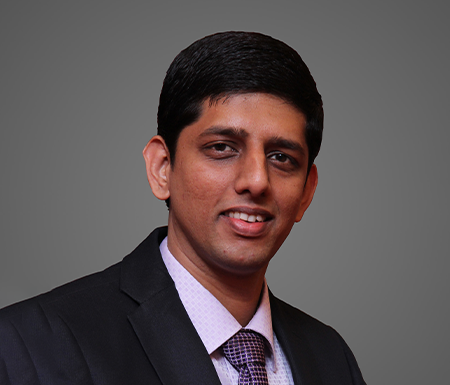 Shruti is responsible for Human Resources and Finance at Veol Medical Technologies.

She has over 15 years’ experience in strategic planning and development, organizational design and effectiveness, acquisitions, and supervision of statutory compliances.

Before joining the company, Shruti was a talent acquisition specialist for an HR consulting firm.

Shruti is a music lover and an amateur lawn tennis player.

Rajesh has over 30 years’ experience in the medical device industry. He is responsible for creating and implementing effective sales strategies for India.

Rajesh was founder of Om Surgicals. He was one of the early manufacturers involved in developing surgical instruments for Laparoscopy when it was at a nascent stage in this region.

Rajesh has extensive ties within the medical industry and has a good network of surgeons. He believes in building a long-term relationship with the customer and strives to help young doctors establish themselves in the field of minimally invasive surgery.

Rajesh is a youth sports coach and very passionate about cricket.

Husain has years of experience in the field of medical devices. He has led key agendas at Veol Medical Technologies from product development to global product launches. Husain has broad-based expertise working with surgical innovators, distributors and strategic partnerships in both domestic and international markets.

He is responsible for global business development, executing business strategies, effective team management based on a foundation of integrity and high ethical standards of the organization. He is further responsible for manufacturing and quality operations of the company.

Husain is an accomplished gourmet cook.

Nikhil oversees product design, strategy and the development of innovative products. He has over 15 years’ experience in New Product Development and brings significant value to Veol.

Nikhil not only has led the research and development of all of Veol’s women’s’ health products, he is also involved in product development for R&D clients in other specialties including Urology, Arthroscopy, General Surgery and Cosmetic Surgery.

Before joining Veol, Nikhil worked in product ergonomics and usability engineering at a leading automotive manufacturer.

Nikhil is a biker at heart and has zipped across India on his Royal Enfield.

Andy has over 25 years of experience in business development roles within the medical device industry.

At Veol, Andy is responsible for expanding market reach to ensure our products reach patients worldwide in the most efficient way. He is an effective leader with proven abilities in training & motivating our global partners to accomplish greater efficiency and business excellence. He is working with our customers and distribution partners to develop strategies for sales growth and build our foundation for the future.

Andy is a cricket and golf enthusiast and loves to spend his free time playing golf or training his dog.

Note: The products mentioned above are not approved for sale/use in the United States.